Calliano is an ancient village located on the hills of Monferrato, in Piedmont, an hour’s drive from the cities of Turin, Milan and Genoa. A strategic position in a territory which in past centuries had their own state, the Marquisate of Monferrato, then absorbed by the House of Savoy, author of ‘unification of Italy’.
On the hills of Monferrato vines are grown right from ‘pre-Roman times and the fame of its wines is well-established at national and international level. There are especially important red wines such as Barbera d’Asti and Grignolino d’Asti. Less extensive, but no less valuable is the cultivation of the whites, such as Piedmont Cortese. 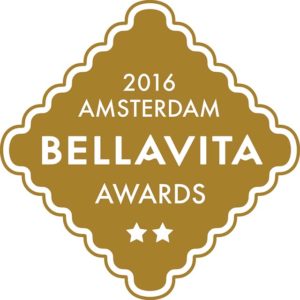 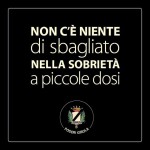